Hit enter to search or ESC to close

Minnesota is among the most charitable states in America yet, despite our generosity, there are over 650,000 residents of the Twin Cities living in poverty, a number that has risen by 60% over the past two decades. Our communities of color have borne the brunt of this unacceptable trend: for example, you are nearly six times more likely to be poor in the Twin Cities if you are Black than if you are white, the largest such disparity of any major metropolitan area in the country. This all adds up to a startling reality: one-in-five residents of the Twin Cities is currently living in poverty.

If that is not a reason to update our approach to fighting poverty as a community, then what is?

The Constellation Fund is designed to do just that. Our work is a key piece of a brighter path forward. One that acknowledges that doing good is simply not good enough. One that harnesses the power of modern tools alongside on-the-ground insights to help guide the way. One that helps to change the way we change our community.

At Constellation, we believe that smart philanthropy is kind philanthropy, and we invite you to join us. 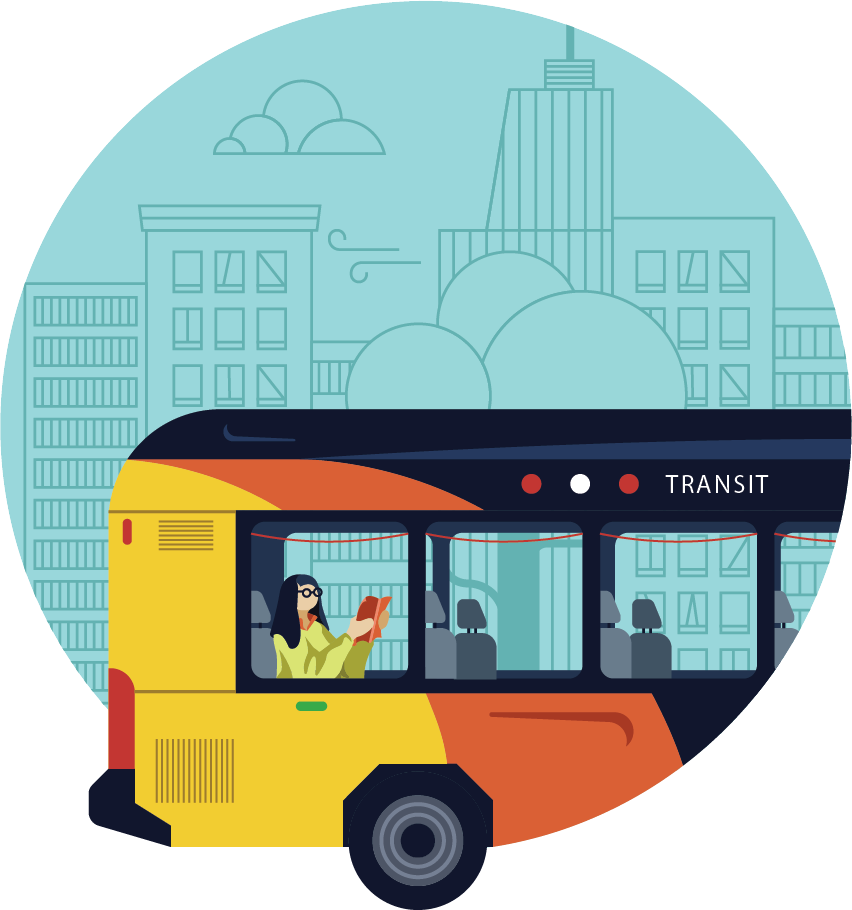 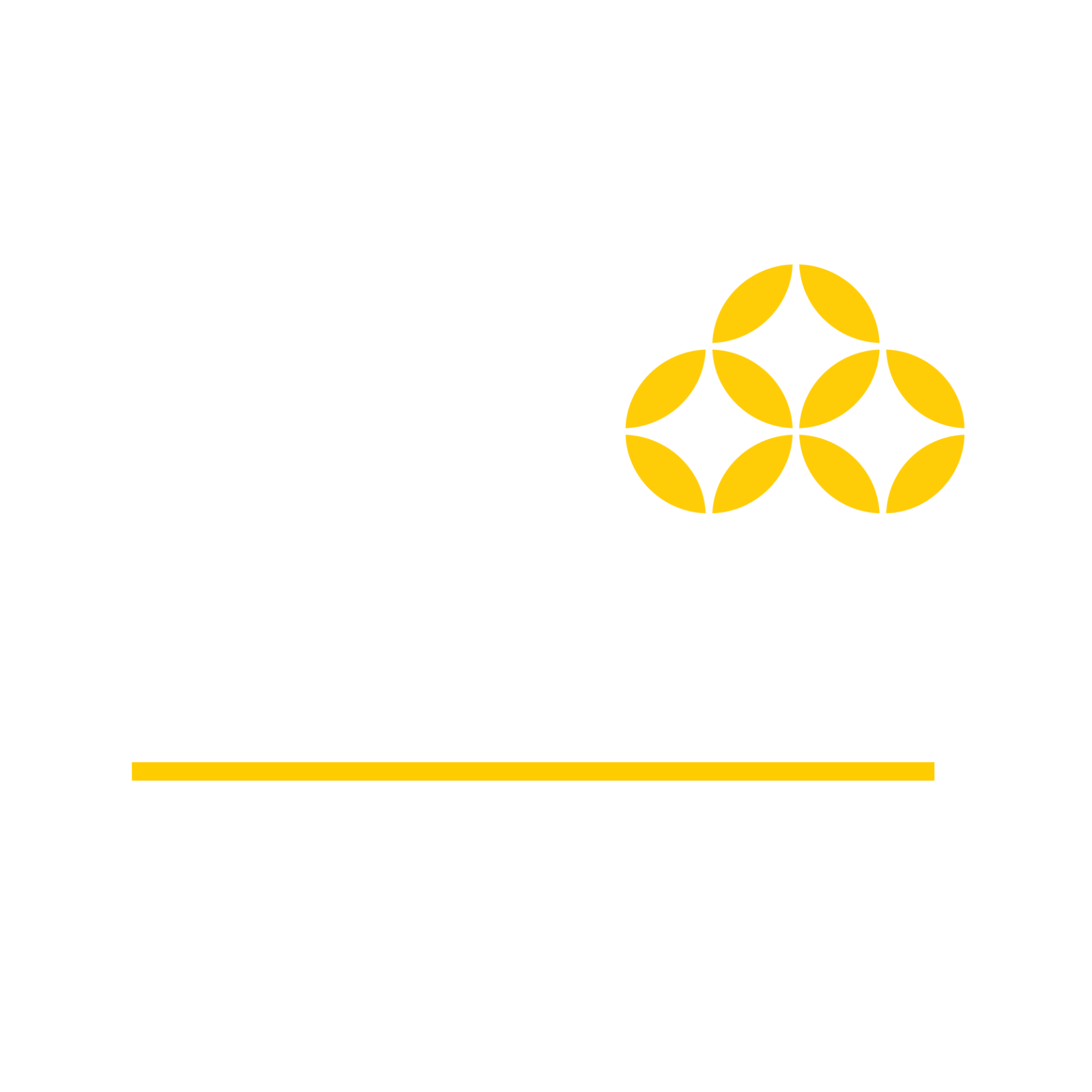 What Does it Mean to Give Bright?

Our Board of Directors and Leadership Funders cover all of our operating and administrative costs so that every dollar you give to Constellation can be directly invested into organizations shown by evidence to be creating transformational impacts for individuals and families experiencing poverty in the Twin Cities. Make a donation with 100% impact.

Constellation leverages the power of modern analytics to conduct careful benefit-cost analyses, using the best available evidence to better understand the poverty-fighting impact of every dollar that we invest. We balance this quantitative analysis alongside thoughtful qualitative considerations, including on-the-ground insights about pressing community needs. We believe that following the evidence – the quantitative and the qualitative, the science and the stories – can point us toward the best outcomes. Learn about our poverty-fighting metrics. 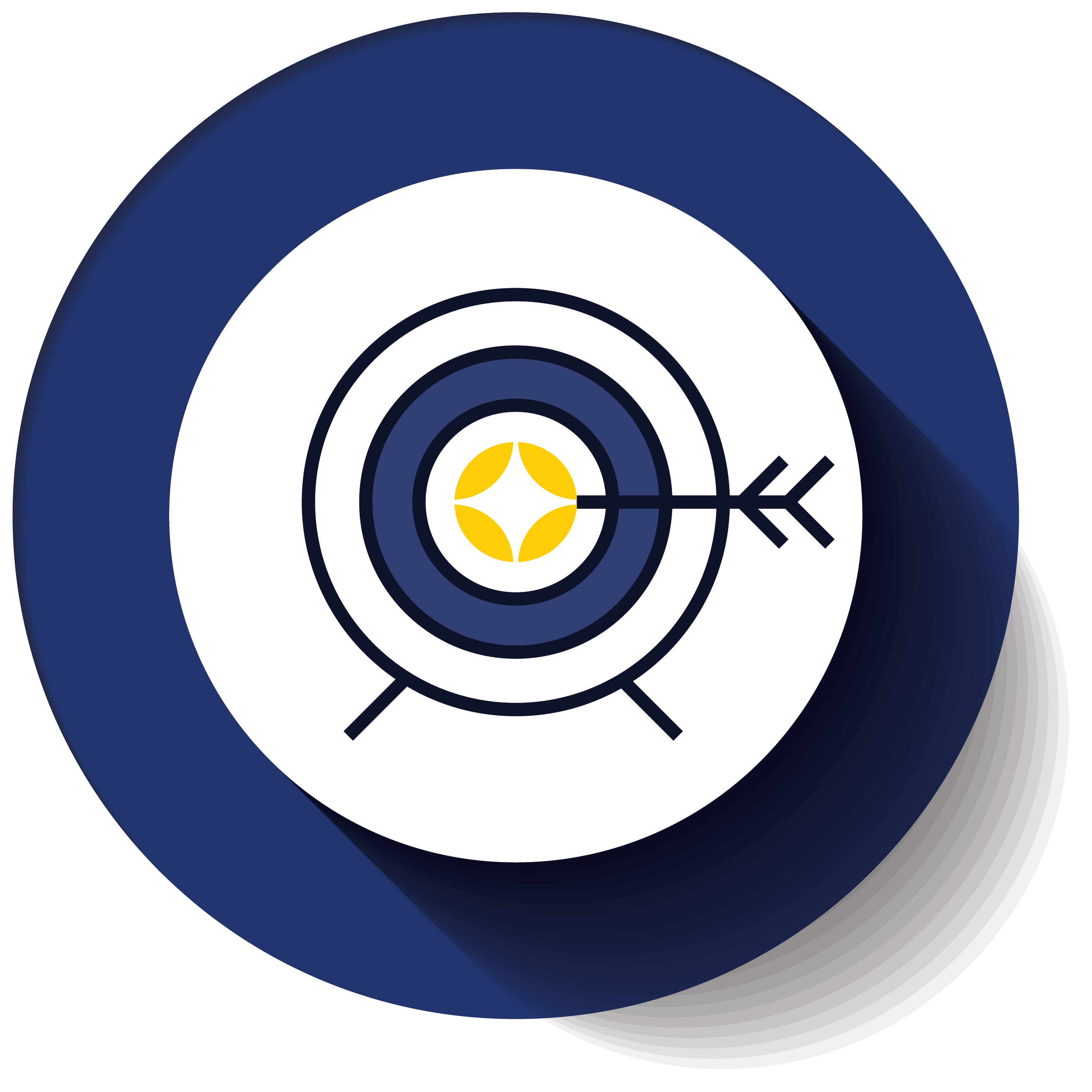 Having carefully evaluated the projected poverty-fighting benefits, Constellation compares the impacts of different direct-service programs in the Twin Cities. This allows us to carefully invest your donations into the programs with the largest expected impacts. Since we do not have an endowment, every dollar donated to Constellation is allocated with a sense of urgency into top poverty-fighting nonprofits. Explore our portfolio of impactful nonprofit grantees. 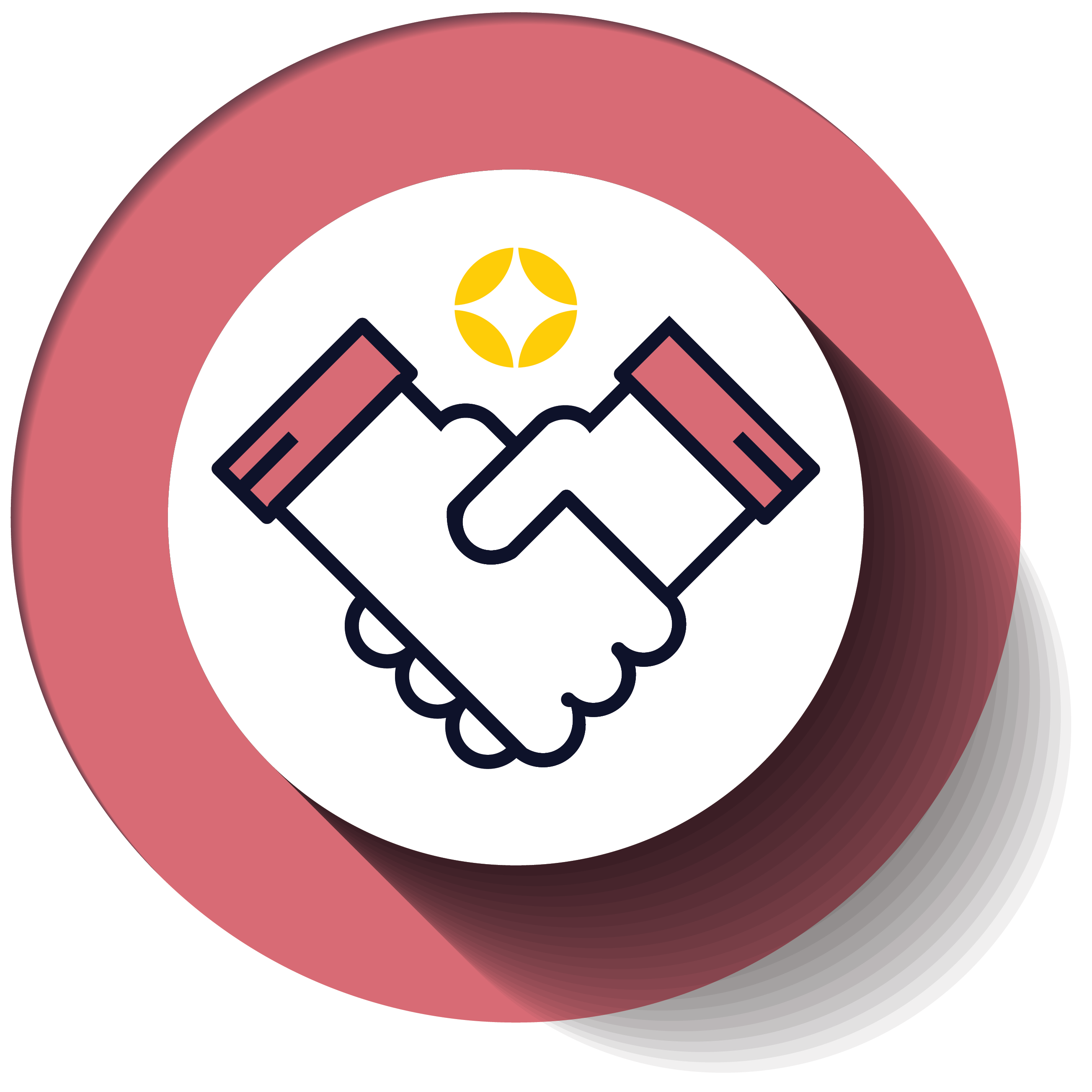 Constellation’s nonprofit grantees are provided not only with funding, but also with access to best-in-class pro bono services from leading companies through our Beyond Dollars program, which creates curated, skill-specific teams of volunteer employees to deliver unparalleled services that bolster the impact of your generosity. Nearly all of our grantees opt in to the program, viewing it as an extraordinary opportunity to access resources otherwise unavailable to most community organizations. Learn about our innovative Beyond Dollars program. 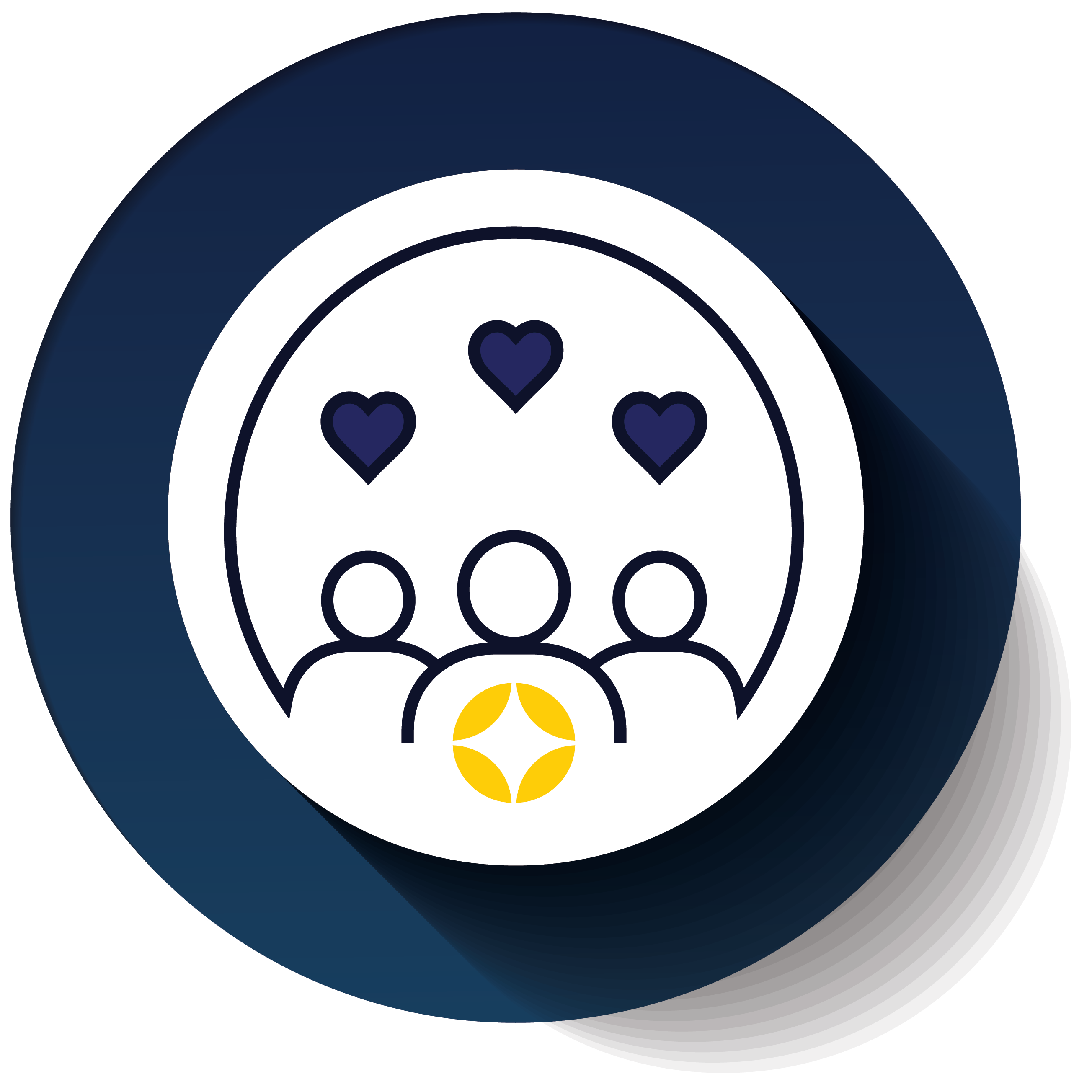 Constellation has become a hub of connectivity for a growing community of generous individuals and leading institutions across the Twin Cities – and around the country – committed to updating our collective approach to fighting poverty. Through deep dives into our metrics, conversations with our nonprofit partners, shared learnings about our evidence-driven impact, and unforgettable events, Constellation fosters impactful connections between a diverse community of multi-generational stakeholders. Sign up below for updates about our work, impact, and events! 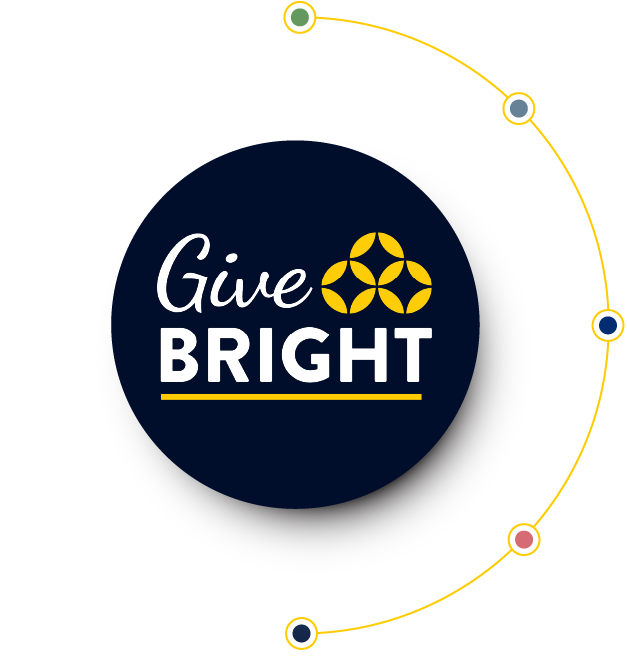 Constellation supports poverty-fighting nonprofit service providers in the Twin Cities. Click below for information on our unique application process.